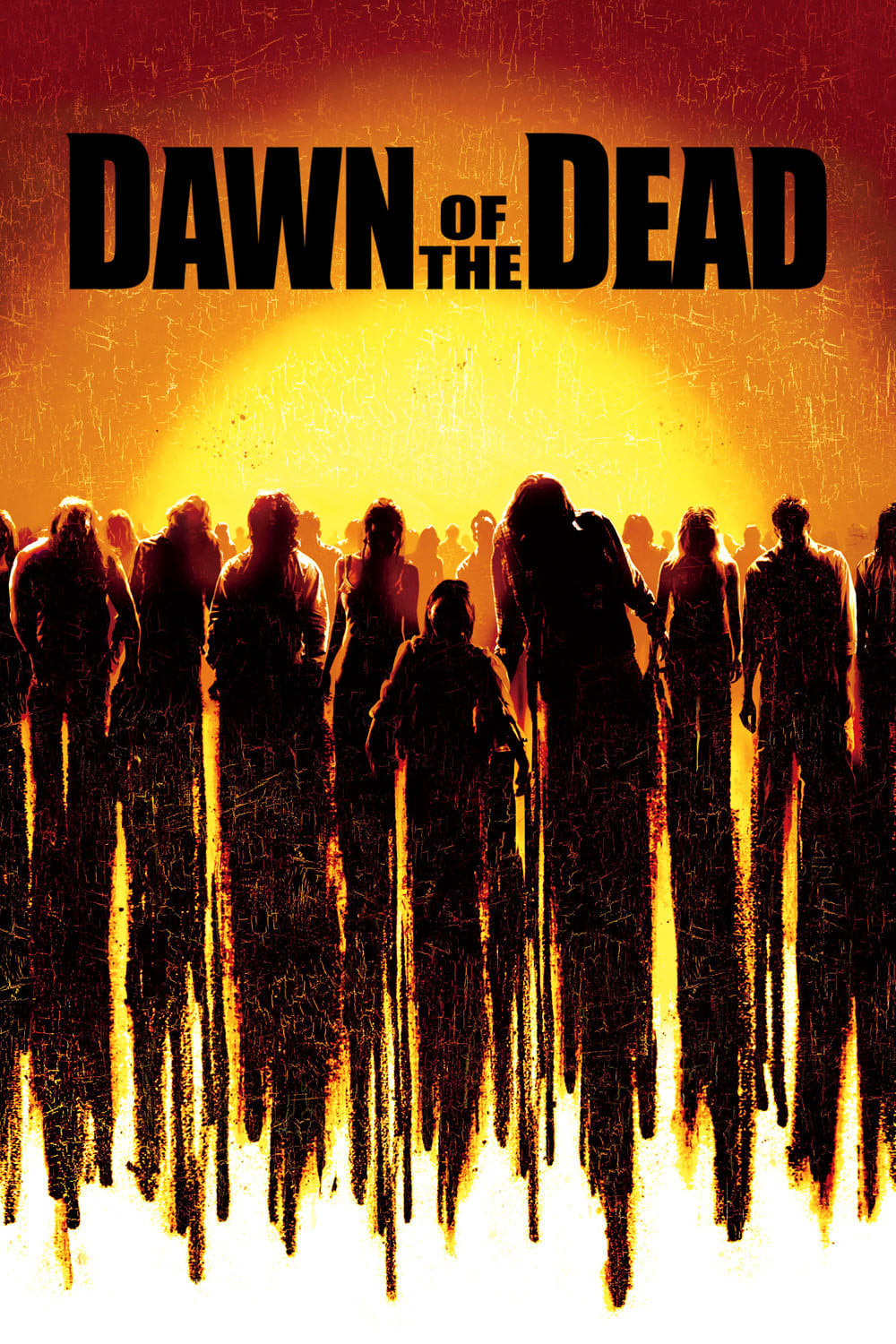 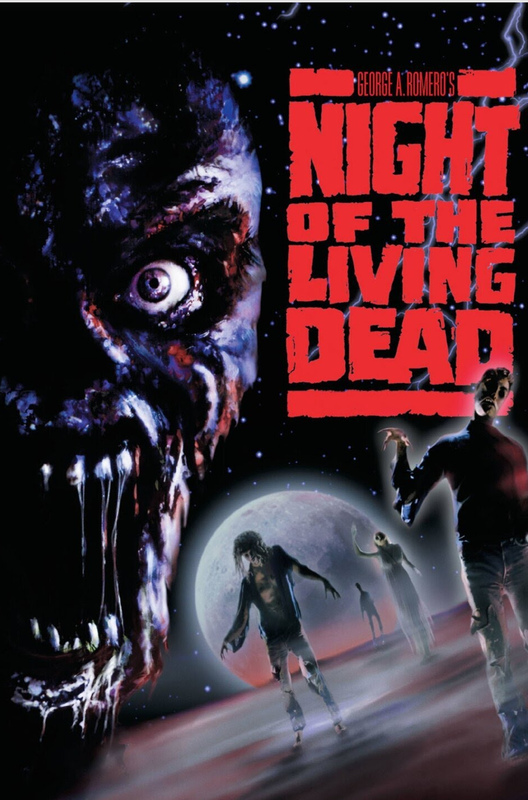 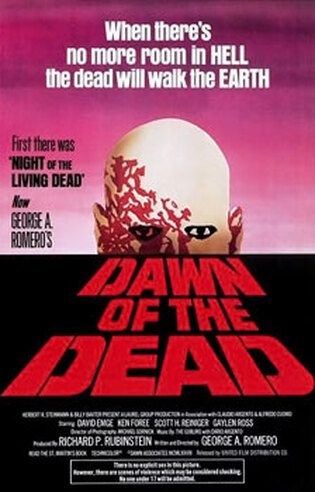 Following an ever-growing epidemic of zombies that have risen from the dead, two Philadelphia S.W.A.T. team members, a traffic reporter, and his television executive girlfriend seek refuge in a secluded shopping mall. 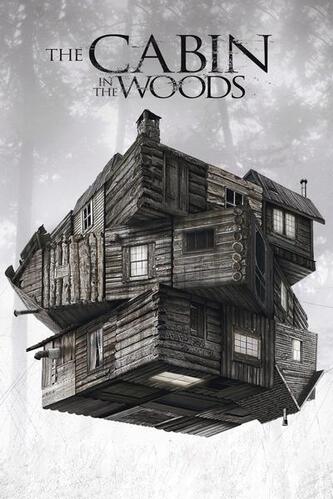 When five college friends (Kristen Connolly, Chris Hemsworth, Anna Hutchison, Fran Kranz, Jesse Williams) arrive at a remote forest cabin for a little vacation, little do they expect the horrors that await them. One by one, the youths fall victim to backwoods zombies
Zoom Link: https://us02web.zoom.us/j/85749050617 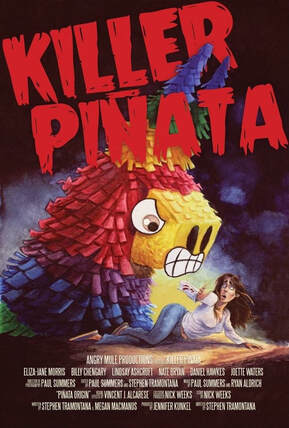 A possessed piñata, seeking to avenge the savagery that humanity has inflicted on his kind, picks off a group of friends, one by one, in an unending night of terror. The first testament says "an eye for an eye." The second testament says "love thy neighbour." The third testament KICKS ASS! The filmmaking team that brought you Harry Knuckles and won the "Spirit of Slamdance" prize with Harry Knuckles and the Treasure of the Aztec Mummy ups the ante with this tale of the ultimate action hero: Jesus Christ. The second coming is upon us, and Jesus has returned to earth. But before he can get down to the serious business of judging the living and the dead, he has to contend with an army of vampires that can walk in the daylight. Combining kung-fu action with biblical prophecy and a liberal dose of humour, the film teams the Savior with Mexican wrestling hero El Santos against mythological horrors and science gone mad, and also manages to address contemporary sexual politics. And did we mention that it's a musical? This sure ain't Sunday School. 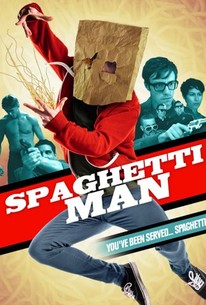 Clark doesn't care about you. He doesn't care about the world. He barely cares about himself. But after an incident with an old bowl of spaghetti and a malfunctioning microwave, he becomes a superhero that can fight crime with the power of spaghetti. However, you have to pay him.
Zoom Link: https://us02web.zoom.us/j/84227063151